LEANING ON THE EVERLASTING ARMS…

Wars may be fought with weapons, but they are won by men. It is the spiritof the men who follow and of the man who leads that gains that victory.

General George Smith Patton, Jr. (11 November 1885 – 21 December 1945) was a senior officer of the United States Army, who commanded the U.S. Seventh Armyin the Mediterranean and European Theaters of World War II, but is best known for his leadership of the U.S. Third Army in France and Germany following the Alliedinvasion of Normandy in June 1944. He was known in his time as “America’s Fightingest General”. 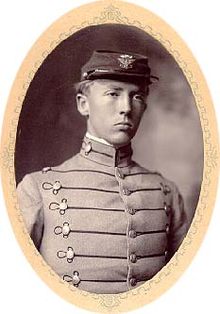 There is no proof nor yet any denial. We were, We are, and we will be. 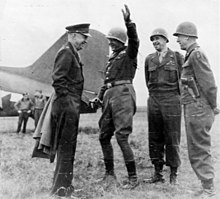 I have the utmost confidence that through your efforts we will eventually beat the hell out of those bastards — “You name them; I’ll shoot them!” 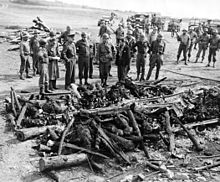 Now in war we are confronted with conditions which are strange
If we accept them we will never win. 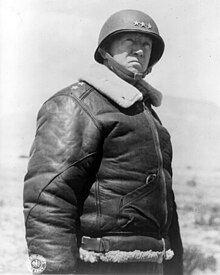 My flanks are something for the enemy to worry about, not me. Before he finds out where my flanks are, I’ll be cutting the bastard’s throat. 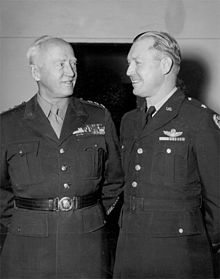 Never tell people how to do things. Tell them what to do, and they will surprise you with their ingenuity. 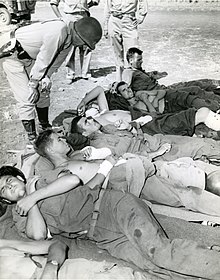 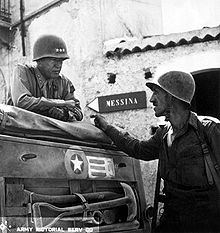 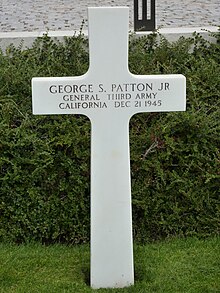 It is foolish and wrong to mourn the men who died. Rather we should thank God that such men lived.

Port of Palm Beach Commission Meeting, 3-15-2018. This video is of the Regular Board of Commissioners Meeting of the PORT OF PALM BEACH DISTRICT, 3-15-2018. Although this video is for the most part complete and accurate, there was a power outage in the corner of the Port of Palm Beach Boardroom this was the corner where the videographer is normally set up. Therefore Section H-2 of the agenda is not present, and there were two other places where a few hundredths of a second the audio/video was not present. These two other places are marked at 1:02:31:01 and 1:17:51:16 respectively. Please be sure to check this video against the stenographer’s notes due to be approved at the April 19th 2018 meeting.
In addition the official record of the February meeting can be found in (this link).

ALTHOUGH THIS VIDEO WAS RELEASED LAST NOVEMBER, I FEEL IT IS WORTH A VIEW. IT DOES MAKE ONE THINK…

AT THIS POINT I STILL LIKE SOPHIA AND DEEPMIND, ETC…

SEARCH THIS SITE IN THE BAR BELOW:

2. CNN NEWS: LIVE OR REPLAY AS THEY DO IN PORTIONS OF THE DAY!
CNN NEWS

D.
The "DIET PLAN" THAT REALLY, REALLY WORKS Go to the HEALTH, HOSPITALS, AND SCIENCE page. and see what it did for me, or click this link: (CLICK HERE).

Be sure to arrow back to the Port of Palm Beach Post after buying or reviewing this wonderful product.